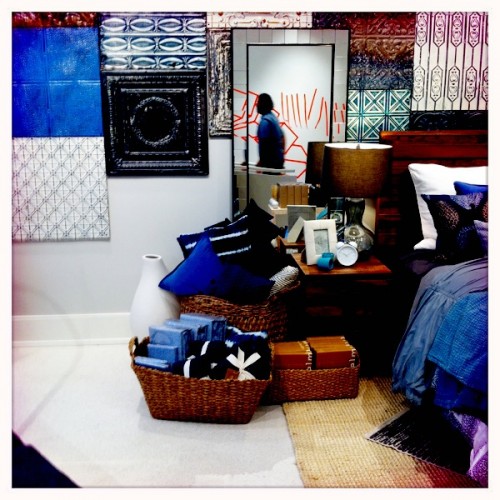 However, at some point a few years ago – around the time they opened the Tysons Corner retail location – it seemed like the brand had lost a bit of its way. Designs had leaned hard to the faux-ethnic and zebra-print and too many core pieces from shuttered Williams-Sonoma brand Hold Everything were awkwardly folded in to the West Elm range.
END_OF_DOCUMENT_TOKEN_TO_BE_REPLACED