It’s weekends time, when your humble managing editor whips pleads with the We Love DC authors to submit their list of trouble they’ll be up to over the weekend. Addison, sadly, was overcome at the prospect of the impending 100 degree heat and only sent in “ERMAHGERD HEATWAVE!” 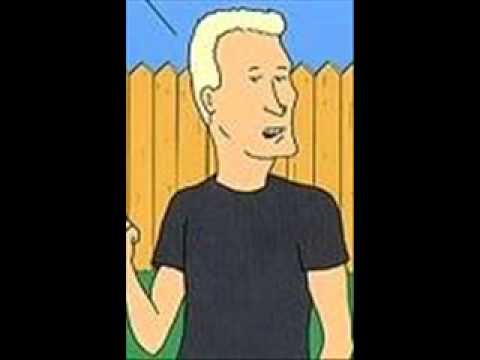 (Probably said in the voice from the video above)

We presume he’ll be in the news shortly after his arrest for trying to move into one of those coolers full of ice in front of a 7-11. Everyone else put down their super-soakers long enough to turn in the following. Marissa: I’m kicking off my weekend with a show at the 9:30 Club Friday night. One of my favorite (and not just cause they’re also GWU alums) bands, Jukebox the Ghost is playing and I’ve been listening to their new album, Safe Travels, on repeat for the past two weeks in anticipation. Saturday it’s time to pack up the car and hit the road to Harper’s Ferry Adventure Center where some friends and I are going to go tubing. Can’t wait to kick back and enjoy the lazy river before we head back to DC and grill up a ton of food. Sunday will be spent catching up on errands and maybe I’ll take a trip out to the Baltimore Farmer’s Market, since I’ve heard some good things about the vendors in Charm City. Tom: Bring on the heat! This week has been nothing short of astonishingly beautiful, but I’m ready for summertime. I’ve been extending my rides gradually, but I think it’s finally time to hit the 40-mile mark, and that’s going to mean a pretty thorough tour of Alexandria and the Wilson Bridge’s bike path, first thing on the weekend.  I’ll likely head over to Boundary Stone for their amazing amazing bread pudding at some point this weekend, as well as perhaps renewing my relationship with Shaw’s Tavern and the Bloomingdale Farmer’s Market. If it gets too hot, catch me at the Langdon Park Pool getting some sun and cooling down in the pool. Fedward: The highlight of my weekend will be an 8am appointment with a Comcast installer. I just want the internet not to suck and as a side effect I’m getting cable TV for the first time in, uh, 20 years? For seven extra bucks a month, why not? Late Saturday morning I’ll have either 30 megabits per second of downloady goodness or another reason to complain. As if I needed one. Mosley: Weekend before the Fourth of July!  That means the Smithsonian Folklife Festival is set up.  I’m not terribly thrilled with the “cultures” this year, but I figure I will give it at least a day of my life.  I’m planning on going down for at least Saturday.  Then Saturday night I’m catching a showing E.T. at the AFI in Silver Spring, and crying my eyes out (if you think it’s wrong for a grown man to cry, I will respond with: “IT’S E-effing-T!!!”).  Other than that, I’ve been wanting to go on a photo walk for some time, so I’m planning to go walk around Sunday looking for shots.  I want to get some pictures of the Georgetown, on the C&O Canal, before it’s destroyed.  If you see me, say hi! Don: I’m going to start my weekend early and sweat at tonight’s Congressional Baseball Game. I imagine it’ll be much more relaxed since all involved will know they can get treatment if they’re injured on the field. I look forward to watching the above batter insist it’s not a strike just because the ump says it is.Woo health-care-wonk-snark! The rest of my weekend I’ll probably take advantage of the excuse to huddle in the air conditioning, search for my tripod, and finally deal with some photos I’ve avoided post-processing so that I’m prepared to take a bunch more on Wednesday’s photo meetup.