Celebrate indigenous contributions to environmental sustainability, knowledge and traditions at the Smithsonian’s National Museum of the American Indian’s third annual Living Earth Festival, presented from Friday, July 20, through Sunday, July 22. This year’s festival features an organic farmers market, an outdoor cooking competition, music and dance performances, hands-on workshops about gardening, goat cheese and basketry, as well as discussions about the impact of climate change on marine habitats and concerns over genetically modified foods. 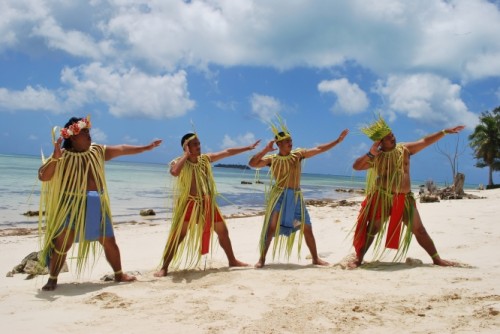 An outdoor farmers market will be open daily from 10 a.m. to 3 p.m. featuring fresh, local produce, meats and cheeses, including corn, tomatoes, watermelon and jerky made from free-range beef, elk and buffalo. Vendors include Arcadia Farms, Accokeek Farms, Eaton Farms, Chuck’s Butcher Shop, Coonridge Organic Goat Cheese Farms and many others. Volunteers from the University of New Mexico Alumni Association will also roast and sell green chilies on site.

After visiting with the farmers, visitors can tour more than a dozen demonstration and information booths located outside and throughout the museum. Organizations include the InterTribal Buffalo Council, Stevia La Bolivianita, Kantute teas and First Stewards. Visitors can stop by the Pacific Islands booth to make a ti leaf bracelet or laua’e lei, practice lauhala weaving or purchase a haku-style lei. Chuck Commanda (Algonquin from Kitigan-Zibi) and his wife Janet (Me’tis) will demonstrate birchbark basket- and canoe-making. Nancy Coonridge of Coonridge Organic Goat Cheese Farms in New Mexico will also offer goat cheese-making workshops throughout the festival.

Throughout the festival, Ryan Mackey of the Cherokee Nation will demonstrate how to prepare traditional Cherokee dishes, including squirrel soup and hominy.

On Friday at 10 a.m., Smithsonian Gardens and museum staff invite visitors young and old to help release thousands of ladybugs into the museum’s landscape, which incorporates Native irrigation and agricultural techniques to grow traditional crops like corn, beans, squash and other plants used for food and medicinal purposes. This croplands area is located along the southern wall of the building and occupies 5,200 square feet. 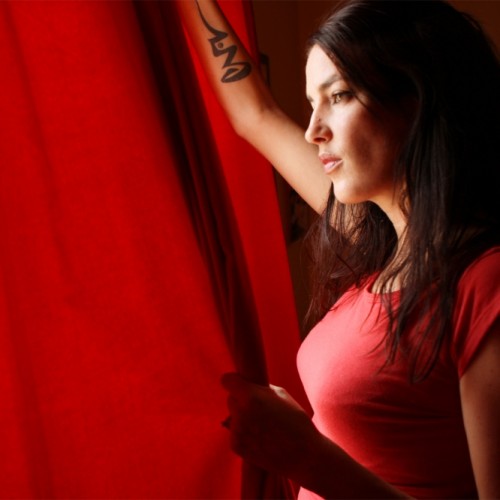 Throughout the festival, traditional and contemporary dance will be performed by the Bear Dancers of the Southern Ute Indian Tribe, the Palúw Dancers of the Mariana Islands, the Feather Dancers of the Confederated Tribes of Siletz Indians in Oregon and the Hawaiian hula group, Kuhai Halau O Kawaikapuokalani Pa ‘Olapa Kahiko.

On Saturday at 5 p.m., Stevie Salas (Apache) and Bernard Fowler will emceethe festival’s Indian Summer Showcase, a concert featuring Kinnie Starr (Mohawk), whose music combines hip-hop and alternative rock; “Montana’s Blackfeet Troubadour” Jack Gladstone (Blackfeet); and Brulé, a Native American group based in South Dakota that has appeared on Live with Regis and Kathie Lee, CNN WorldBeat and others.

There will be a free screening of Tambie’n la lluvia/Even the Rain (2010, 103 min) Friday at 7 p.m. as part of the museum’s ongoing “Dinner and a Movie” series. This feature film follows two Spanish filmmakers on a journey to Bolivia to make a revisionist film about the conquest of Latin America. Cuisine from our award-winning Mitsitam Cafe will be available for purchase from 5 p.m. to 6:30 p.m. The screening is free, but reservations are required.

On Saturday and Sunday at 12:30 p.m., the museum will screen short films created by the DocuPeru Documentary Caravan, a media literacy project that has trained more than 550 new filmmakers in 26 countries.