On Saturday night at the Black Cat, legendary Dutch post-punk group The Ex treated DC fans to an energetic run through of most of the songs off their latest album, “Catch My Shoe”, a Hungarian folk song they used to do with Tom Cora, and a cover of the Konono No.1 song “Huriyet”. The Ex have been a band for over thirty years and while their line-up has changed many times over the years (most recently with a change of lead singers) the band has always maintained core values of improvisation, collaboration, and blistering guitar action. It was this third value that was most prominently on display Saturday night.

END_OF_DOCUMENT_TOKEN_TO_BE_REPLACED 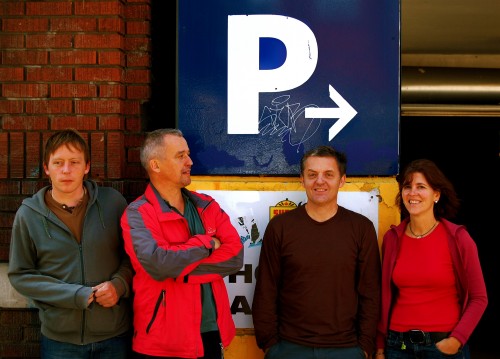