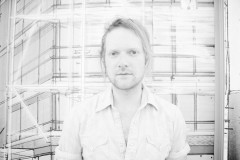 Thursday night one of my favorite DC bands, Black Hills, plays Rock & Roll Hotel. They are opening for Berlin’s ambient electronic ‘oFF’ Love, and headliners How To Dress Well. Their sound layers dreamy vocals, lush synth-strings, ethereal electronics and groovy bass & drum lines with euphoric results. If you’ve missed me gush about them before, check out my review of their show at Black Cat at the beginning of this summer, and my interview with singer/producer Aaron Estes.

Black Hills opens the night at 8pm sharp, so be sure to get to the club early!

How To Dress Well 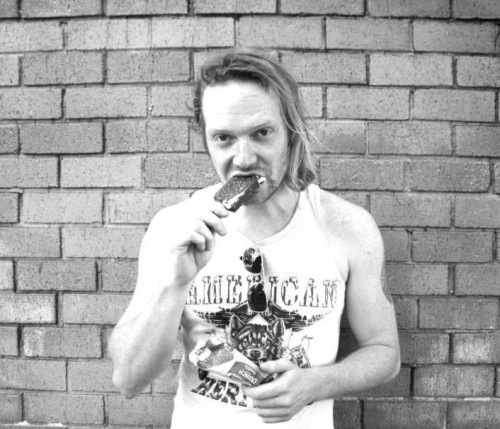 DC’s own Black Hills play tonight at Rock & Roll Hotel. They are opening for British electronic-rock duo The Big Pink.

Black Hills is the dreamy electronic project of Aaron Estes, former front-man of the now defunct DC indie-rock group Bellman Barker. If Air, Royksopp, and Goldfrapp had a beautiful, iridescent love-child, it would be Black Hills. A few months back I interviewed Estes- you can check that out here. I also couldn’t stop gushing in my review of Black Hills’ performance at the Black Cat in May- read that here. While the songs on the EP Black Gold (which you can hear here) are all written/produced by Estes, the live show features a full band, and is a must-see/hear. Do your ears, heart, and soul a favor and go check out Black Hills tonight!

opening for The Big Pink 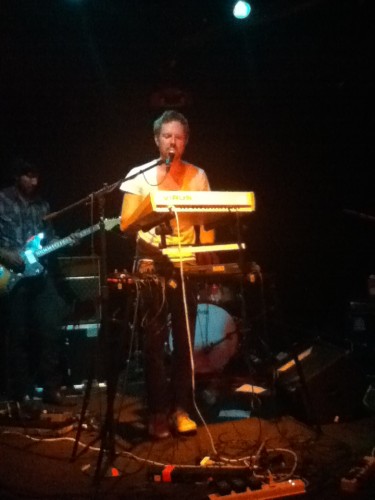 Earlier this week I chatted with DC-based Aaron Estes about his latest musical project Black Hills. Last night I got the chance to see the group play at Black Cat, along with openers Reindeer and The Fire Tapes.

I go to a lot of shows. I consider myself a music-lover. In my experience it doesn’t happen often that I am blown away by a band, especially one that is new to me. Last night Black Hills blew me away with their eight-song-set on the backstage of the Black Cat. Now, I wasn’t completely surprised that this happened- I was kind of hoping for it.

I first saw Estes and some of his musical cohorts perform at Run for Cover, a benefit show that has happened for many years at the Black Cat. The show featured all one-off cover bands, made up of DC musicians, to varying degrees of musical success, silliness, and spectacle. The acts Estes was a part of were far-and-away the most spectacular and musically spot-on, two years in a row: a C+C Music Factory cover band in 2010 and a Daft Punk group in 2011. After seeing him at Run for Cover I knew he was one to watch. Fast forward to last week, when I stumbled across the ad for Black Hills on the Black Cat website. After listening to the four songs he has up on Bandcamp, I was giddy.

For a frame of reference, there are a lot of musical comparisons that can be drawn to Black Hills. The influence of Air is apparent, with the lush synths/synth strings and the groovy bass, but at times I was also reminded a little of Genesis, and to make a more current comparison- Gotye.

Though Black Hills’ recorded music is produced by Estes as a solo effort, the live show includes four other very talented musicians. Estes plays synths and sings, and is backed by guitar, more synth, bass and drums.

The lush sounds heard on the recordings were brought to life onstage well, with added sparks from electric guitar, and extra bounce from groovy bass and drums. Highlights of the set included the beautiful “The Good News”, the infectious “In my Dreams”, and the celestial “Glass.” I must also admit that my heart skipped a beat (or three) when they played spot-on, gorgeous covers of Air’s “Run” and Goldfrapp’s “Clowns.”

The only disappointment was that they didn’t have any more songs to play at the end of their set. At least it gives me something to look forward to… 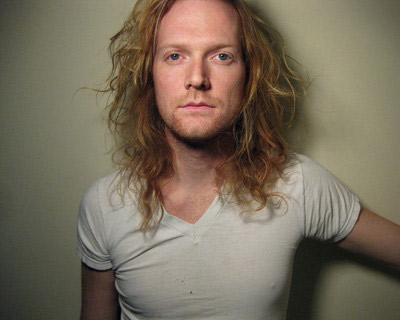