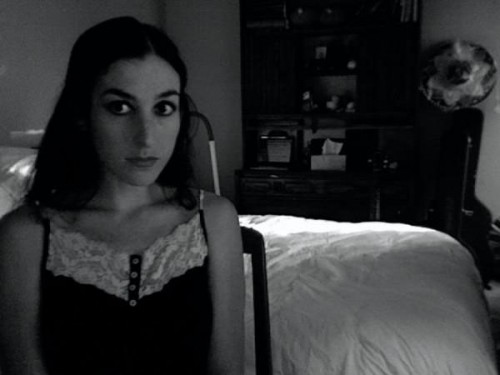 Last Friday night Boston chanteuse Marissa Nadler entranced the audience at DC’s Red Palace with her dreamy folk songscapes. On tour with her was fellow Bostonian singer/songwriter Mike Fiore, who performs as Faces On Film. It was a low-key evening of quiet, beautiful music for a small but attentive and appreciative audience.

END_OF_DOCUMENT_TOKEN_TO_BE_REPLACED 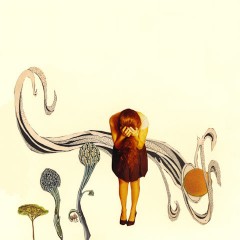 Head over to Red Palace Friday night for an evening of sultry, dreamy indie-folk with Boston chanteuse Marissa Nadler. Her music is melancholic and lovely, at times reminiscent of Mazzy Star.  She has received a good amount of  buzz lately: her self-titled album was featured on NPR’s First Listen, and she was one of SPIN’s 5 best new artists in June. Her single “Baby, I Will Leave You In the Morning” from her latest album was featured on the Pitchfork Playlist. She’s wrapping up her summer tour of US and Canada with fellow Boston indie-folksters Faces on Film.