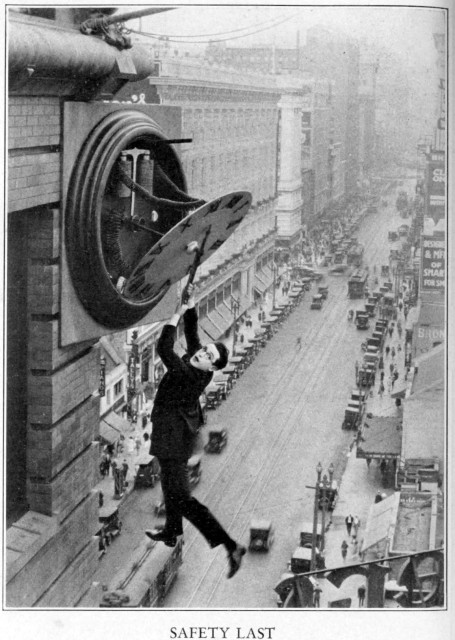 HBO has cancelled the long-running Screen on the Green program for 2009, according to a representative from HBO’s consumer affairs department.

Reader TJ tipped us that we should look into this; someone at the National Mall permits desk told him HBO was no longer sponsoring the event. A call to the hotline at 877-262-5866 still yielded the old 2008 schedule, but if you stay on the line all the way through you can get connected to consumer affairs. Representative Melana confirmed for me that the program had been cancelled. No word on if it will return.

UPDATE: If you’re looking for a replacement outdoor screening option Katie wrote about two happening just across the river in Crystal City and Rosslyn, both metro-accessible.