As some active music icons age, they often move away from the musical styles and lyrical causes that propelled them to public consciousness. They expand to new sounds or find new grounds, and they may bear little resemblance to their old selves.

While such an evolution may be understandable, it’s sometimes disappointing. While not everyone has to be Billy Bragg to maintain some degree of consistency in musical philosophy, it’s nice to see a sensible evolution in a musical career — rather than, say, searching for something new at age 50 to new discernible musical benefit.

Enter Hugh Cornwell, a punk icon who remains completely recognizable because he seems largely to be the same man he was at the beginning of his career but perhaps more mellow. He may be a case of a young punk rocker with a satiric bite but often soft sentimentalities, who becomes an older punk rocker with a no less satiric bite and more pronounced sentimentalities. In an appearance backstage at the Black Cat last Thursday, Dec. 5, Cornwell played a solid set drawn from this new album, Totem & Taboo, as well as a number of selections from his old band The Stranglers.

END_OF_DOCUMENT_TOKEN_TO_BE_REPLACED 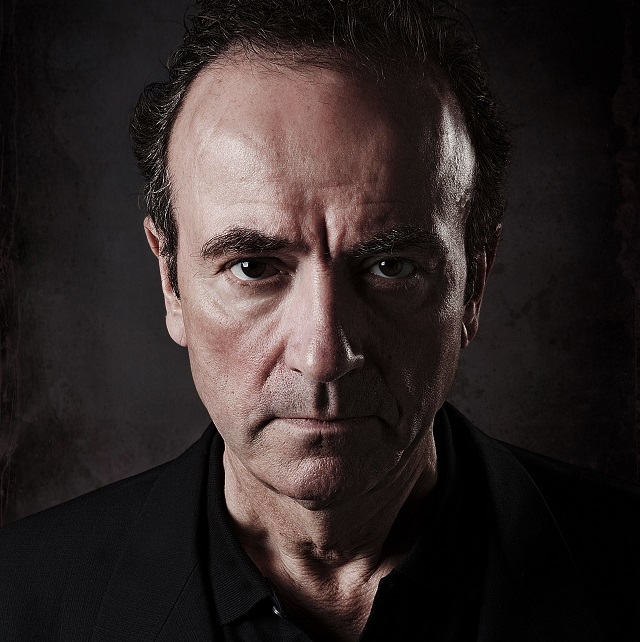