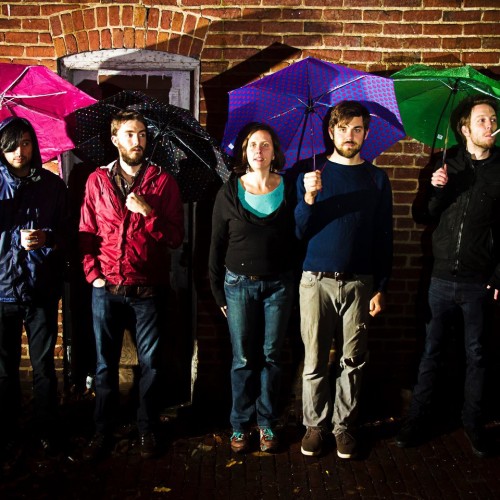 Sam: Will (who plays electric guitar in the band) says his first rock and roll love was Jimi Hendrix. I wish I were as cool as that. My first exposure to pop music (and I’m using the “big tent” meaning of the phrase) were my dad’s Simon and Garfunkel tapes. But the first record I ever got excited about all by myself was TLC’s Crazy Sexy Cool. I loved that album so much that I actually recited, in front of my entire 4th glad class, the rap in the middle of “Waterfalls.” I still kinda like that song, but needless to say it was not a canonical performance. END_OF_DOCUMENT_TOKEN_TO_BE_REPLACED 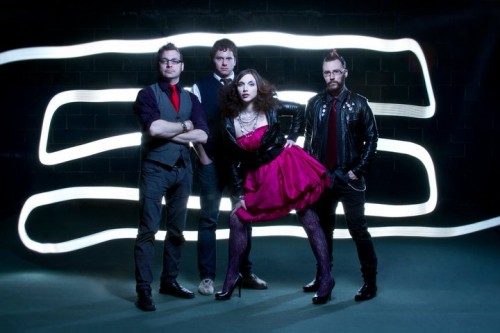 photo courtesy of Dance for the Dying

For your chance to win these tickets simply leave a comment on this post using a valid email address until 4pm today. One entry per email address, please.

The winner will be on the guest list (plus one) at Red Palace the night of the concert. The tickets must be claimed with a valid ID. The winner must be old enough to attend the specific concert or must be accompanied by a parent or guardian if he/she is under 18 years old.

Dance for the Dying (EP Release)

Fire and the Wheel