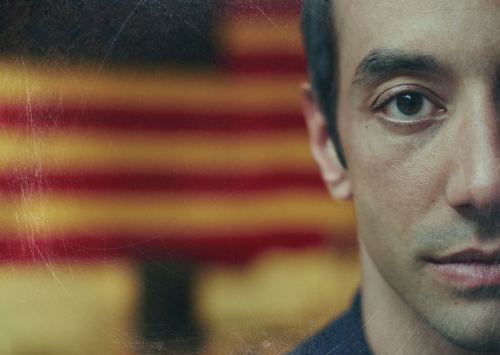 Yeah….so….it’s a school night…..so what?!…this is Albert Hammond Jr. of Strokes fame and if you dig awesomely intricate, soul-moving, building and building, rock-legend guitar playing then this is a show you CANNOT miss. Hammond’s vocals evoke an Elvis Costello-Bob Dylan feel that’s modern and ties perfectly with his genius guitar work- Rebecca

Rebecca may prefer Strokes guitarist Albert Hammond Jr. on a Sunday night, but for my money post-punks Born Ruffians are going to be a lot more fun at the Rock and Roll Hotel. They recently released their third album, Birthmarks, marking a return to a poppier sound. The Canadian quartet moved into a house together to write their new album. The band says, “We wanted to be able to write when the idea was fresh, stop when we got stuck, and pick everything back up whenever we wanted. Being on a farm where we were isolated and could turn up as loud as we could was important.” Let’s dance! – Mickey 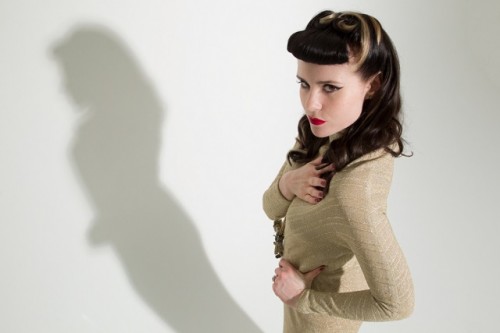 London songbird Kate Nash released a third album, Girl Talk, earlier this year. She kind of went in a rowdier direction than her first two sweeter-sounding albums. She’s got an all-girl band and a new attitude, and she’s bringing them to the 9:30 Club on Veteran’s Day. It seems part of her new rough and tumble image may be partly a result of breaking with longtime boyfriend Ryan Jarman of The Cribs. (I guess he won’t be popping in for her show like she did for his a few years back at the Black Cat.) Can our fair ginger go from singing cutesy songs about “Pumpkin Soup” to Quentin Tarantino’s “Death Proof?” It may be interesting to find out! – Mickey 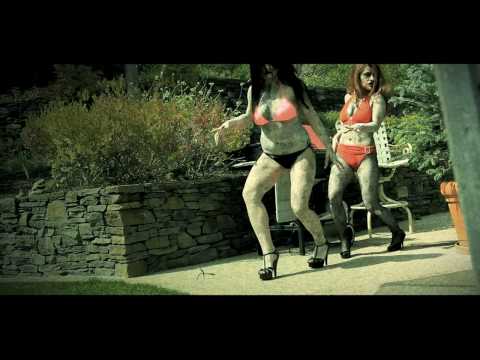 The Limousines came to the Black Cat two years ago to open for The Sounds. Now the San Francisco-based duo are back to headline after the release of their second album, Hush. The electronica duo honed their appealing vocals and snappy drums on their appropriately named debut album, Get Sharp. Their sly social commentary lends itself surprisingly well to their bright musical style. And they seem like they have become even more disco with the new album. Time to dance! – Mickey 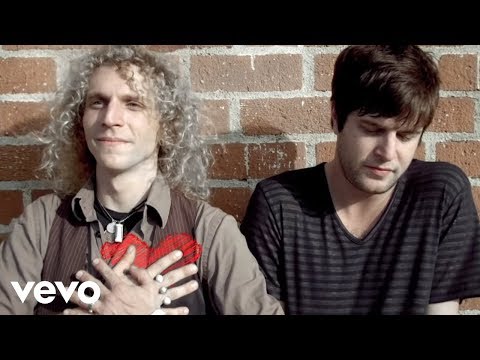 I managed to catch these guys at a random pop concert on the Sunday that Austin City Limits was cancelled due to rain and they were awesome. Rock N’ Roll Hotel is the perfect venue for this down to earth, rock it out to the max, revved, up-tempo folk band. – Rebecca

Charli XCX is most famous for something that most people don’t immediately recognize—she wrote Icona Pop’s infectious breakup song “I Love It.” The 21-year-old Englishwoman has been writing songs for seven years already! So April’s release of the album True Romance came at a time when Charli honed her writing chops to the point where she had written an international top 10 hit for someone else. Well, the latest crop of songs by the busy synthpop siren sound just as good, and it’s a great opportunity to
catch her in a space as intimate as U Street Music Hall. – Mickey
***Rebecca highly recommends catching Kitten who will open for Charlie XCX***

If there’s one thing these three groups have in common it’s that they sing with massive amounts of soul. Bobby Thompson is one of the finest blues guitar players who calls the DC music scene his home and by surrounding himself with rising talent like Lauren Calve and Colin Thompson, this is a line-up that any blues lover will croon over. – Rachel 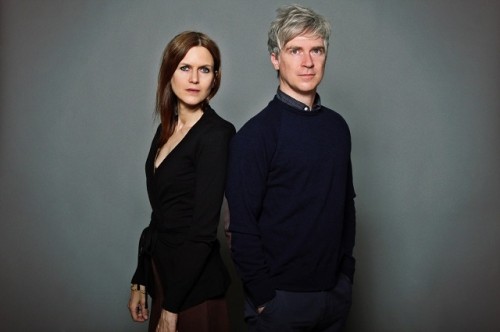 In the dark days of the ’90s, grunge produced so many acts that every casual radio listener were bound to find favorites. I developed an ear for the breathy Juliana Hatfield, who broke out of the jangle- pop Blake Babies to launch a post-grunge solo career marked by albums that got increasingly more depressing. Eventually, I gave up on buying her albums but only begrudgingly so—she’s a striking woman with an amazing voice. A new songwriting partner then may be just what the doctor ordered as she and Matthew Caws of Nada Surf have formed a band, Minor Alps. Musically the project may be introspective but the instrumentation their album, Get There, is a lot sunnier than anything Hatfield has attempted in years. – Mickey

Now touring in support of his most recent album “Blunderstone Rookery,” Kellogg is stepping back out on his own for another solo tour. After selling out Jammin’ Java earlier this year, it’s nice to see Kellogg back in town to share his life’s philosophies and heartfelt tunes. – Rachel 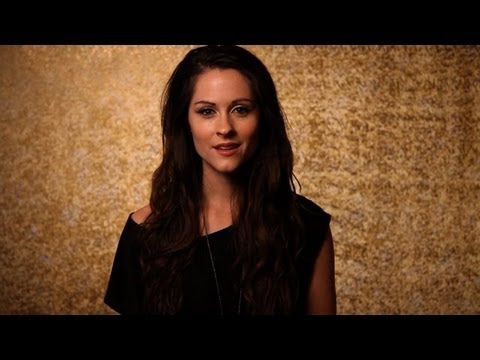 I still remember the first time I ever heard Tiffany Thompsen (of no relation to Bobby Thompson or Colin Thompson … as far as I know). She was on piano at The Hamilton and her vocals blew me away. She reminds me of Sara Bareilles and Sara McLachlan. There’s a power to her voice but she knows when to step back and let dynamics help tell her stories thru song. – Rachel

IMHO anyone who can cover Kid Cudi’s “Pursuit of Happiness” and keep it true to the original while putting their own awesomeness into it kicks serious ass. Lissie really brings power and emotion to every one of her songs with her Stevie Nicks’ vocals and Debbie Gibson/Tiffany beats and she’ll have you running in place the entire show. She’s just dropped her second full-length album, Back to Forever, so be sure to study up on those newbies as they’ll likely be strongly represented. – Rebecca

Sometimes a girl just wants to dance her face off and this is the group and the venue to do it. DC’s Ra Ra Rasputin creates synth-driven, electro-dance performances with a heavy 80s inspired vibe that get your hips moving and your heart pumping. DC9 will be a bumping at this Saturday night show. – Rebecca 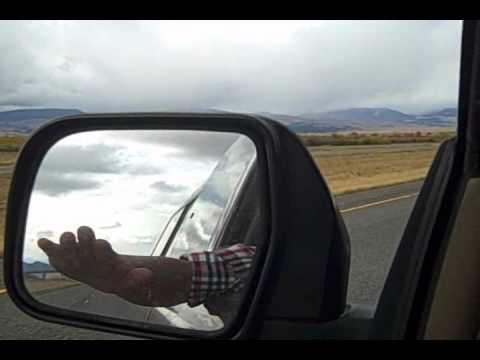