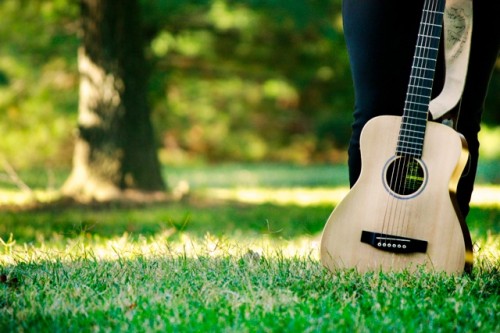 Now you’re probably thinking, “What does all of this stuff have to do with Rachel’s DC in 2013?” Not to worry, I’m getting to that. 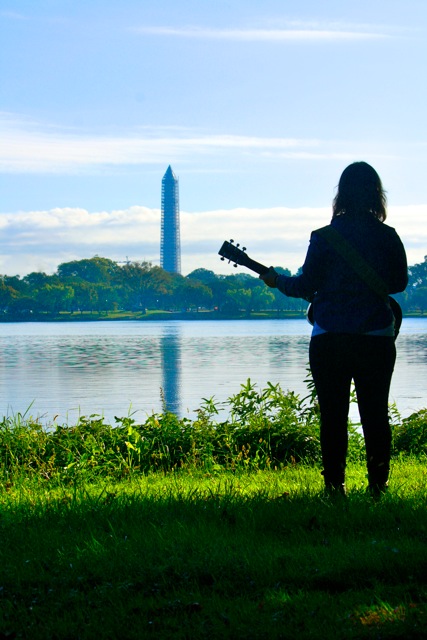 You see, like I said, the haze of 2009 started to settle for me a few years back when I joined the merry band of We Love DC writers. If it weren’t for them, I would’ve been a stray puppy wandering the streets of DC with no direction. Joining this team helped me refocus my life and allowed me a safe space to receive the mentorship I so craved because – let’s face it – I was a young kid of 21, and I needed someone to help guide me.

Thanks to We Love DC, I’ve been able to write stories about topics I’m passionate about. For the past four seasons, covering the Washington Nationals has been a privilege (growing up five minutes from Wrigley Field left me a lover of baseball so watching these Nats has been pretty wonderful for me). In between baseball games and during the off season, though, there’s music. And music has proven to be the most wonderful part of it all.

This past August, one of our own homegrown percussionists Ben Tufts had nearly $5,000 worth of gear stolen out of his truck. Within a day or two of that happening, friends and fellow musicians started taking to social media to offer whatever they could to help Ben re-build his musical life. Think about it, what was the man supposed to do without his gear if he teaches and performs as a full-time musician? What else could we all have done for him? That was the question on everybody’s mind until Derek Evry rallied the troops to throw a benefit concert for Ben at Iota Club and Café in Arlington.

As one of the performers at the benefit concert, I still remember tearing up with the rest of the room when Ben’s faced popped up on a laptop screen in the middle of the show on stage to say thanks to everyone. He couldn’t be there with us because he was on tour but I’d place a bet on the fact that there wasn’t a dry eye in the house that night.

Not only did we help raise enough money for Ben to replace his stolen gear, but we also came together as a community of people to do it. No one person was responsible for taking care of Ben. Instead, it was a group of people who cared enough to help a brother out. It was beautiful, and I was happy to be a part of it.

About a week or two after that benefit concert, it was my dad’s birthday. Instead of staying in that night and sulking, I decided to make it a point to go see three of my favorite DC singer-songwriters – Zia Hassan, Don Kim, and Dave Farah – in their trio debut out at Catoctin Distillery in Purcellville. Trouble was I had no way of getting out there since I’m 100% Metro reliant and don’t have a car.

The music community stepped in to intervene once more that day though. Not only did I find a ride out there but spending time at that show was one of my favorite days of the year. There wasn’t ample time for the weight of my dad’s birthday to crush my spirits since I was surrounded by the sounds of beautiful music and treasured friends (who just so happened to be playing said music). It was the best distraction I could ever ask for and I’m grateful.

I’ve interviewed so many artists I respect and admire this year for We Love DC ranging from Megan Hilty of Smash to Rachael Yamagata and Honor By August as well as Stephen Kellogg, Barry (freaking) Manilow and more, but to me … my dad’s birthday (aka that show in Purcellville) was just a beautiful testament to the community factor of the DC music scene that has made me feel like I’ve found a musical home.