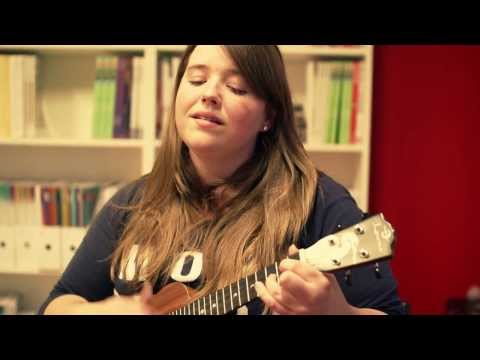 The Dreamscapes Project has been a staple of the DC-area music scene for nearly two decades and are scheduled to play their last show together in April. It’s the end of an era really. Keith and the guys perform music that is nowhere near a cookie-cutter standard but, even so, it gets stuck in your head as you’re listening to it live. Their performances are full of electricity and it’s hard not to dance along to the rhythm of the beat. Come help send ’em off in style. —Rachel 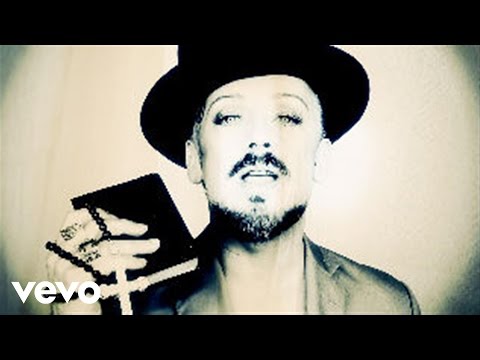 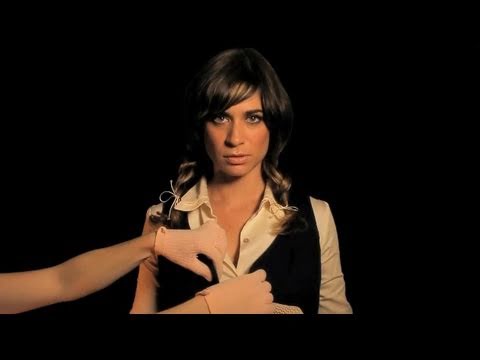