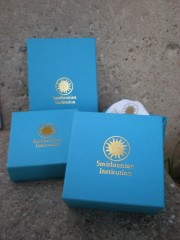 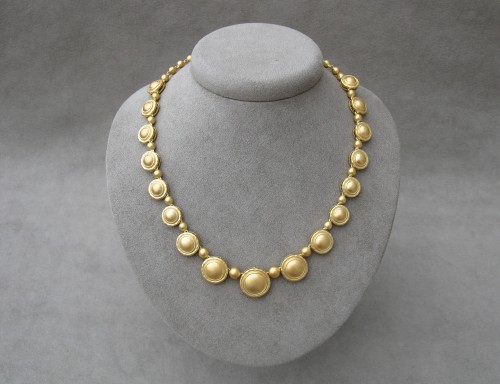 In less than four years, Michelle Guest has turned her passion for art and jewelry design into a thriving business.  MIJA Jewelry is literally everywhere, and has graced the pages of almost every fashion magazine and tabloid – decorating a truly A-list clientele (Gwenyth Paltrow and Ellen Pompeo are huge fans).  In this We Love DC exclusive interview, the designer and Glover Park resident lets us know a little bit more about what makes her collection special and where she goes to find inspiration in her very own backyard.

We Love DC: What is MIJA?

Michelle Guest: MIJA is a combination of the first two letters of my name (MIchelle) and the first two letters of my sister’s name (JAni). My sister was the one who really inspired me to start the business by creating a collection of children’s jewelry.  The company has since expanded and now also features a huge collection [of] women’s jewelry.  She really encouraged me to jump into a business I initially knew nothing about.  If it was not for her, I’m not sure I would have ever done it!

END_OF_DOCUMENT_TOKEN_TO_BE_REPLACED