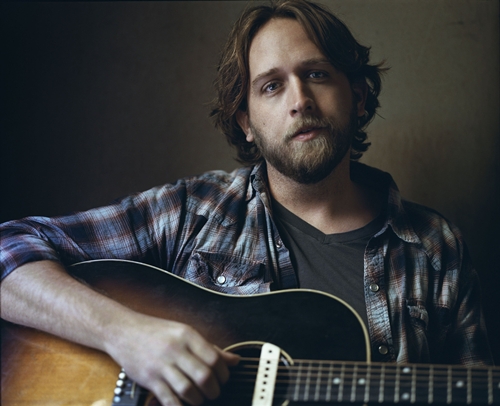 Hayes Carll plays country music I can get into. Last Saturday he turned the Rock & Roll Hotel into a honky tonk for the night when he and his band The Poor Choices brought their foot-stompin’ blend of country, bar-room rock & twangy folk to the stage. Texas native Carll and his gang are on US tour right now in support of his fourth studio album “KMAG, YOYO (& Other American Stories) “, released in February of this year on Lost Highway Records.

Hayes Carll packed the house, playing to a sold-out crowd of very enthusiastic Washingtonians. Cowboy boots and even a few cowboy hats were in the house (not onstage), though I wouldn’t say the audience looked particularly “country”. Country or not, they were clearly excited and into the music of the evening. Carll started off his set on a mild note with the quiet, twangy “The Letter,” from his latest album “KMAG, YOYO.” He and the band were just warming up, though. Things sped up a little for “Wild As A Turkey”, from his album “Trouble In Mind.” The song showcased his humorous, sometime self-deprecating lyrics, and warbling vocal style.
END_OF_DOCUMENT_TOKEN_TO_BE_REPLACED 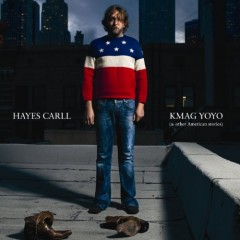 He is on US tour now in support of his fourth studio album, “KMAG YOYO” which was released by Lost Highway Records in February of this year.