As you may have read earlier, I went down to Miami last weekend for the Ultra Music Festival. Cut Copy and Holy Ghost! performed there, but since I knew I would be seeing them at 9:30 Club on Tuesday night, I opted to skip them at the festival. Ultra turned out to be a fantastic weekend of electronic music and although I was exhausted upon my return, a part of me was very excited to keep the dancing going by going to this show.

Cut Copy are touring on their third album “Zonoscope” and Holy Ghost! are about to release their self-titled debut. Both bands have their new albums on the line, but also Holy Ghost! are trying to make the transition from openers to headliners and Cut Copy are trying to dis-spell rumblings of a band identity crisis. I expected this show to be a high-energy, home-run from both bands. Instead it was an average showing from both that made me suspect that perhaps I wasn’t the only one feeling the post-Ultra hangover.

END_OF_DOCUMENT_TOKEN_TO_BE_REPLACED 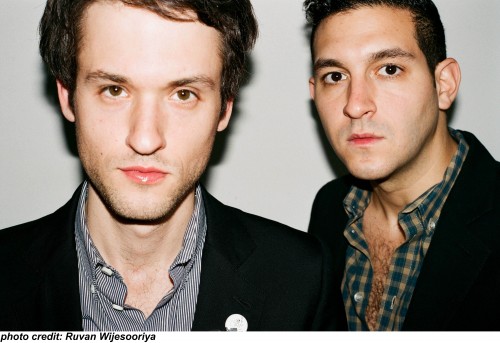