It’s the last midnight, folks. In two more hours, Jack Bauer will have saved the world, cured Mad Cow, and destroyed more DC geography than the Canadians did when they burned down the White House. We’re here for snark, alcohol and a bit of group therapy. Join in!

Li’l Taylor is giving a statement to the DoJ about Jonas’ murder. Just a formality, she is assured.

President Woman President lays down the exposition about why finding that last canister isn’t the end of the danger, after all. Oh hey, they’re in dire need of sleep, just like every season of 24. END_OF_DOCUMENT_TOKEN_TO_BE_REPLACED Jack and the Capitol 2, courtesy of tbridge

Got this in the email inbox late last night. Thought I should share it with everyone – seems Jack Bauer reads WLDC! Leave him your comments; he said he’ll be watching… -BHR

After innumerable years as a government employee trotting the globe, I’m finally back in the center of it all, beautiful Washington, DC. And I love it here.

There are lots of reasons why; I thought, since everyone’s been ragging on me this week, why not ‘fess up and tell you? END_OF_DOCUMENT_TOKEN_TO_BE_REPLACED 11:07
And now, Tony and Jonas are facing off at the Fauxwater headquarters in suburban Virginia where they’ve brought the bioweapon. It strikes us as odd that Fauxwater would have a small military installation inside the Beltway where land is so brutally expensive, but, I suppose, if the CIA can do it, so can Fauxwater. END_OF_DOCUMENT_TOKEN_TO_BE_REPLACED 4:05 and the quickest clearance process ever is taking place in the Oval Office. Where’s your SF86, Buchanan? END_OF_DOCUMENT_TOKEN_TO_BE_REPLACED Can’t believe it’s Monday already? Hey, we hear you. After what may well be the beginning of spring (or just a prelude), DC experienced a gorgeous weekend that erased our memories of the chilly weather last week.

Our photos of the weekend ranged from ice skating in Arlington to the DC Car Show to a visit by Jack Bauer to our region – which is a good thing, considering that Jack can’t seem to keep his facts straight about our beloved hometown. You swung by the Botanical Gardens and lingered at night to grab some great evening shots. So let’s enjoy, shall we?

END_OF_DOCUMENT_TOKEN_TO_BE_REPLACED 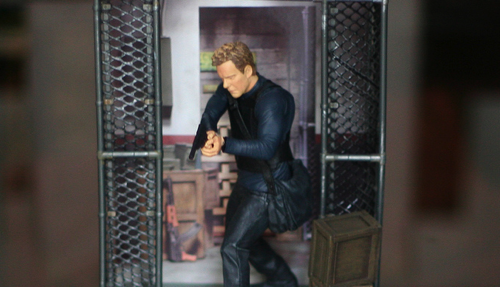 Agent Walker is driving up Constitution near Justice, getting bitched out by her boss for “torturing” the guy at the imaginary hospital down somewhere near 3rd and Independence. END_OF_DOCUMENT_TOKEN_TO_BE_REPLACED 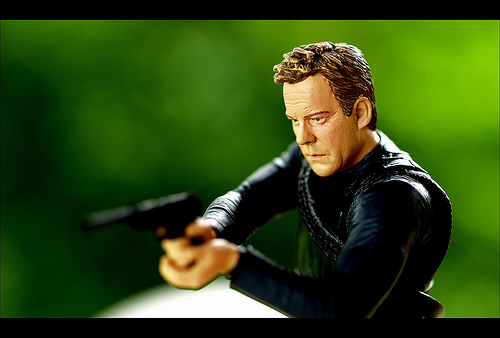 Cellphone in the driver’s compartment? That’s a ticketing. Good thing he got plowed by a nearby truck. END_OF_DOCUMENT_TOKEN_TO_BE_REPLACED